I have been involved with three other city new fire station builds and remodels and this building has gone the smoothest in terms of team coordination. Between myself, as the customer, the architect and your company, as the general contractor, the team work has been flawless. What issues that did arise along the way were handled respectfully and appropriately. Even now with our recent occupancy and the minor issues we are resolving, with your coordination, I could not ask for a more responsive or responsible general contractor. The station is well-designed, well-built and should serve our community for many years to come. Thank you and I hope we can work together on another fire station project in the near future. - Mike Mathieu, Fire Chief 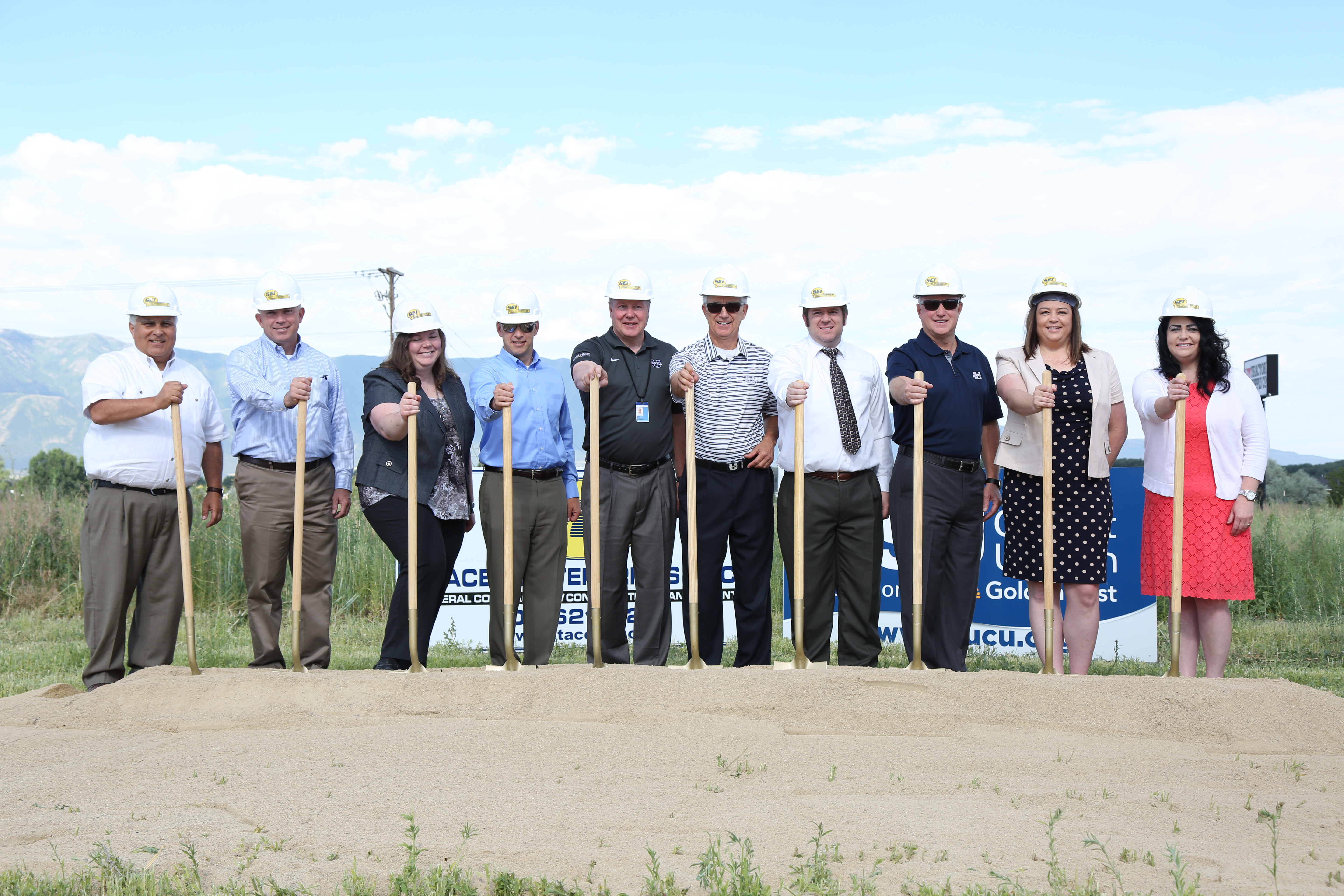 Mike Mathieu, Ogden City’s Fire Chief and Mayor Mike Caldwell were in attendance and spoke at the grand opening. Mayor Caldwell read a quote about firefighters by an unknown author:

What is a firefighter?
He’s the guy next door….
He’s a guy like you and me with warts and worries and unfulfilled dreams.
Yet he stands taller than most of us.
He’s a fireman….
A fireman is at once the most fortunate and the least fortunate of men.
He’s a man who saves lives because he has seen too much death.
He’s a gentle man because he has seen the awesome power of violence out of control.
He’s responsive to a child’s laughter because his arms have held too many small bodies that will never laugh again….
He doesn’t preach the brotherhood of man.
He lives it.
~Author Unknown

The new station replaces the current 70-year-old station located at 340 Washington Blvd that was built in 1946. The new facility is a modern 10,555 sq. ft. station that will be staffed 24 hours a day, 365 days a year by seven full time professional firefighters. 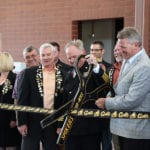 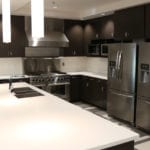 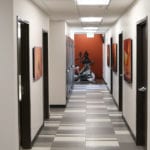 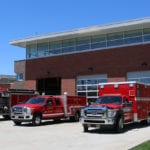 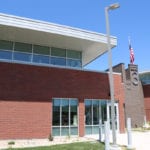 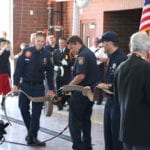